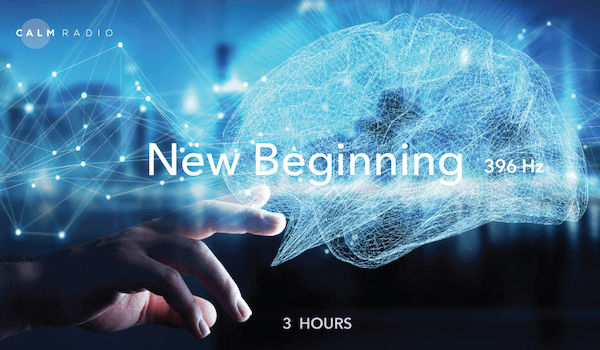 The 396 hertz frequency is said to turn grief into joy, as well as to liberate stored energy with beneficial effects of cleansing the feelings of guilt and fear, which often represent one of the basic obstacles to realization, and achieving goals.

As you meditate to this Solfeggio Frequency, set the intention of releasing any negative emotions that are holding you back. Focus on the sounds of this relaxing meditation music, and let them work with your system as you let go of fear and grief, moving into a new beginning. For maximum benefits, we suggest listening using headphones.

What are Solfeggio Healing Frequencies?

Solfeggio scales are an ancient musical scale made up of six pure tonal notes, or frequencies. They were used by Benedictine monks in the 11th century to teach monastic chants structured on the six tones of this scale.

According to Dr. Alan Watkins, a neuroscience lecturer at Imperial College, London, those who perform the chants had the lowest heart rate and blood pressure while singing.