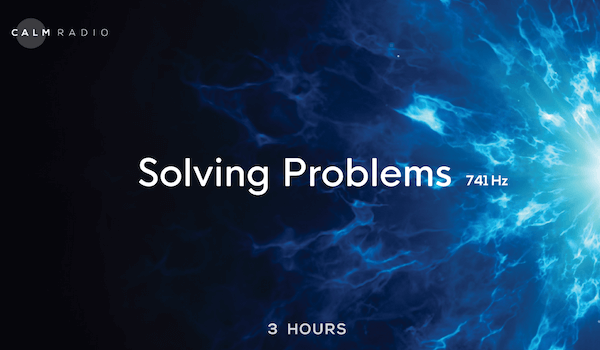 The 741 Hertz frequency is said to help closed or blocked individuals open up emotionally, liberating their ability to express themselves. Also known as the Tone 'Sol', it represents the power of self-expression, which is thought to promote a pure, stable, and healthier life.

The frequency of 741 hertz can also be used at a spiritual level to develop intuition and a “sixth sense”. The Solfeggio frequencies are also known as the Sacred frequencies, and are used in this free relaxing music channel to improve your daily meditation. For maximum benefits, we recommend listening to this meditation music using headphones.

What are Solfeggio Healing Frequencies?

Solfeggio scales are an ancient musical scale made up of six pure tonal notes, or frequencies. They were used by Benedictine monks in the 11th century to teach monastic chants structured on the six tones of this scale.

According to Dr. Alan Watkins, a neuroscience lecturer at Imperial College, London, those who perform the chants had the lowest heart rate and blood pressure while singing.